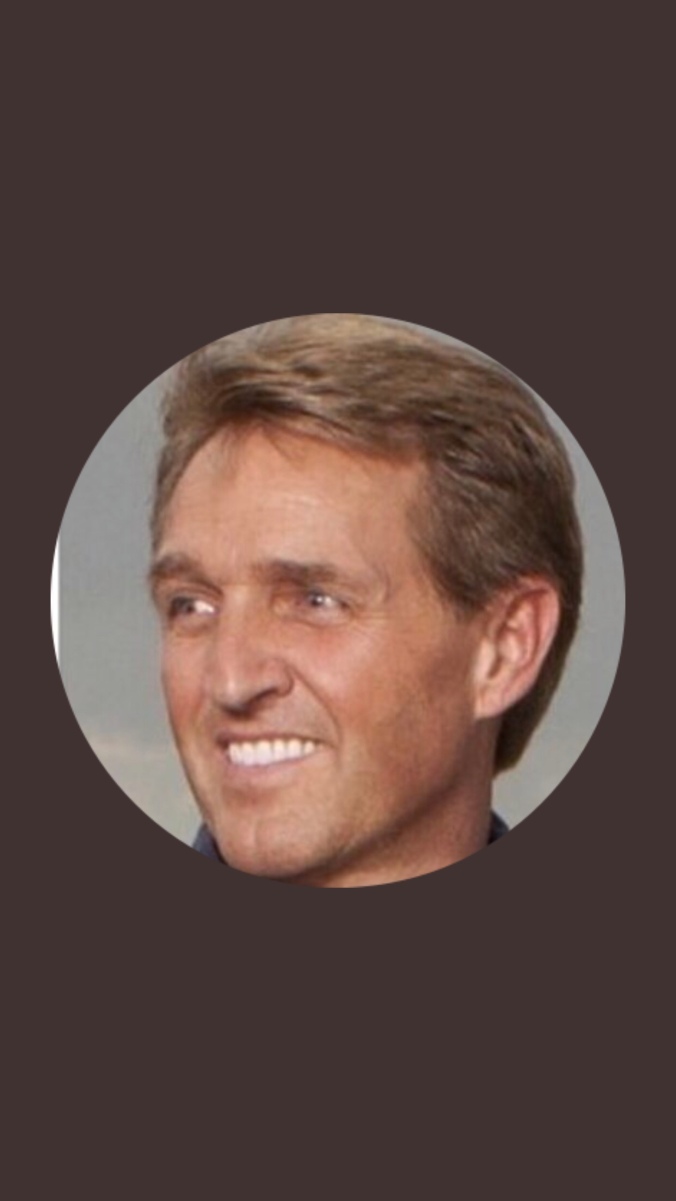 I like Senator Jeff Flake (R-AZ). I don’t agree with him on particularly much, but I think he cares about the country, has principles, and tries to represent his constituents. He’s conservative, but genuine. If he tries to primary Donald Trump in 2020, he will get humiliated.

There is a type of Republican, one that mostly lives inside the DC Beltway, who thinks the GOP is a principles party, and not an identity one. I think they’re slowly realizing they’re wrong, as is evidenced by Senators Corker and Graham mostly falling in line behind Trump. They think all of their winning from 2009 to 2017 was about limited government and tax cuts. They thought the party firmly supported free trade. Time and events are slowly showing them though, that was never what all of this was about.

Donald Trump is the Republican base voter. Old, white, bigoted, sexist, and hated by elites. Editorial pages, Generals, political leaders, and all sorts of other intellectuals hate him. Economists and diplomats think he’s wrong. They don’t care. He’s angry. He’s xenophobic. He was willing to hit Hillary. He mocked all opponents, from Senators to cripples. He talks tough about starting wars. He’s willing to isolate America and pull out of diplomatic agreements. He tells them he’ll bring back “the good ole’ days.” He tells them they’re the best, without quantifying that in any way.

It’s true that Donald Trump won the primary without a majority of Republican votes. If you add the votes up for other, similar but less authentic versions of Trump though (Cruz, Carson, Huckabee, etc.) and compare them to the votes for the Kasich, Rubio, Jeb “moderate” types though, it’s no comparison. The GOP base prefers a Trump-esque version of itself. It’s why their voters fell in line. It’s why their members of Congress fall in line now.

At the depths of George W. Bush’s fall from grace, he had about 30% support in public polling. At his worst, Donald Trump has been similar. Contrast that with Trump’s 46% Election Day 2016 showing, Mitt Romney’s 47%, McCain’s 46%, and even Bush’s 2000 48%. It’s clear that about two-thirds of the GOP voters are willing to publicly and openly support the GOP at it’s worst. The other third are who Jeff Flake and Ben Sasse think the GOP actually is. They’re mistaken.

I was having a conversation with friends today, and they made the point that Trump’s unconventional style defies logic, particularly pointing out his attacks on John McCain for being a POW and attacking the Pope. I made the point that it made perfect sense if you know their voter. The two-thirds majority of the GOP hate McCain for being the “Beta Cuck” who lost to Obama. They hate Pope Francis for embracing the poor and weak, or the “losers.” I said it made strategic sense to me. The Trump team knew their audience.

I think a Jeff Flake primary challenge to Donald Trump would be a waste of his time. He will get crushed. The GOP is quite literally who Donald Trump is, and not who Flake is. He may want a return to the party of Jim Baker and Colin Powell, but that party is dead and gone.