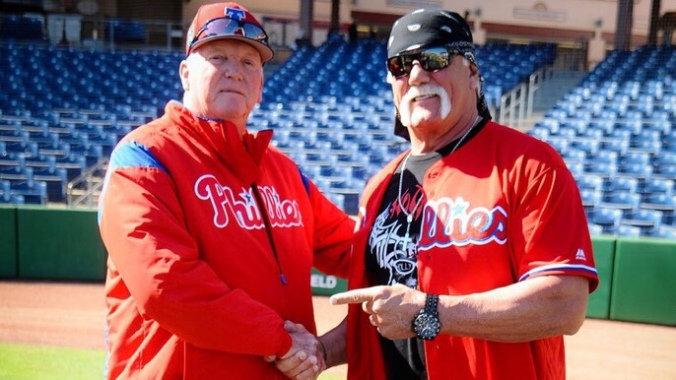 2011 was the last time the Phillies posted a winning record or made baseball’s post-season. I was living in Washington, DC, Barack Obama’s hair wasn’t grey yet, and Bill Cosby wasn’t disgraced yet. Ryan Howard was still a perennial MVP candidate, the Phillies had the best pitching staff in baseball, and JP Crawford was still unheard of. A lot has changed since. Six seasons have passed. None of the 2008 Phillies are still on the roster. Washington has now become the place through which the NL East is won.

The 2017 Phillies won 66 games. The 2018 Phillies will be expected to win no less than 15 games more. After spending big money on free agents, calling up many of the top prospects in the system, and turning over the coaching staff, another losing season is not acceptable. The 2018 Phillies are no one’s pick to win anything, but there is an expectation of meaningful games coming ahead.