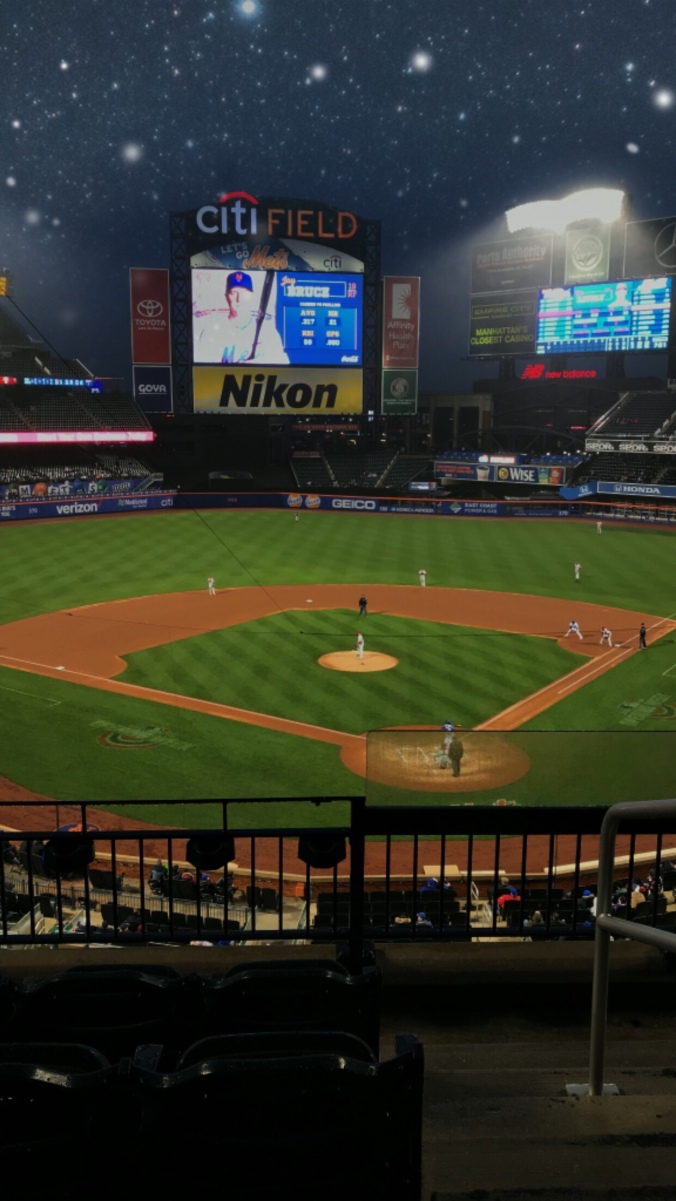 I had a really nice time on Tuesday night. After a full day of work events, I took a ride up to Citi Field for my annual Phillies-New York trip I do with my buddy Mike (he’s a Mets fan who then does one to Philly. After the game, I went to a diner with a different friend, and hung out until just after midnight in Queens.

Everything was great until I got to the Lincoln Tunnel on the West Side Highway. I could have avoided the check point the NYPD had set up for the tunnel, but why do that? I had a singular (one) Bronx brewing company beer in the second inning, around 7:30 pm, and it was now 1 am. I was certainly legally, if not .00 sober. So I pulled up, rolled down the window, and greeted the officer with a hello. His response? “How much have you had to drink tonight?” So, while the question seemed aggressive, I told him. He asked for my license, and I gave him it. He walked over to the other officers there. They talked for a minute. Then a different officer came over and told me to get out of the car and follow him.

Is this for real?

He lead me to the back of the car, and asked me again what I drank. I told him, again. He then asked me if I “really want to stick to that story, because I’m about to find out.” I gave the only response I could- yeah. He then asked me to take a deep breath and blow into the breathalyzer.

I’m still quite a bit annoyed today, for a couple of reasons. One? I think the NYPD is the best police force in the world, I don’t like thinking ill of them. Two? I don’t drink and drive. I keep my bar tabs to $10 or less when I’m driving, in part because I can’t afford a DUI- and I don’t want to kill anybody. The fact that these guys just took a look at me leaving their city and decided I was probably a drunk was insulting. I’m cool with a checkpoint, that’s their job. I’m cool with being questioned, that’s also their job. There was zero reason for them, as they were taking down their checkpoint, to just assume I was driving drunk, ultimately without cause.

But hey- at least they were wrong.