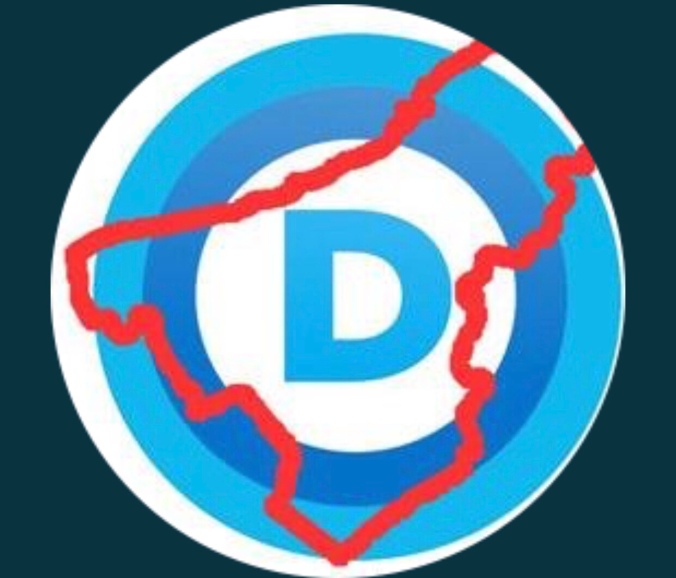 Northampton County, Pennsylvania is a uniquely important county in American Politics. Generally, for about as far back as you would care to look, the Presidential candidate who wins Northampton County, wins Pennsylvania, and very often, the election. We are a swing county, one that went from Obama to Trump. We are in a very swing Congressional District (D+1). We are in one of the most swing of swing states. We are our own little world. We’re also important to the rest of the world.

The state of our county Democratic Party isn’t great, and that has big implications in the political universe. We have missed quorum in two of the last three attempted county meetings. The Executive Board meets very rarely, probably averaging less than once a year. Our Treasurer of official record resigned over a year ago, and the books haven’t undergone an independent audit. The area committees that are supposed to drive the committee on the whole never got that promised re-drawing from four years ago. Only four of the nine area committees even meet at this point. Despite the unprecedented anti-Trump energy and activism of the past 20 months, virtually the same number of people filed to run for the committee in this primary. Our elected officials are unhappy and view the committee unfavorably. We sent a mailer out in 2017, via first class mail, on the behalf of our county council slate- and it arrived the day after the election. Organized labor is unhappy with the committee as well, which could be fatal (they are some of our biggest donors). Things aren’t good.

I learned a long time ago that you don’t promise the moon, it’s hard to deliver. You promise what you can deliver. I would like to see the leadership for the next term make a few concrete promises that they can deliver on. In my opinion, they should be: