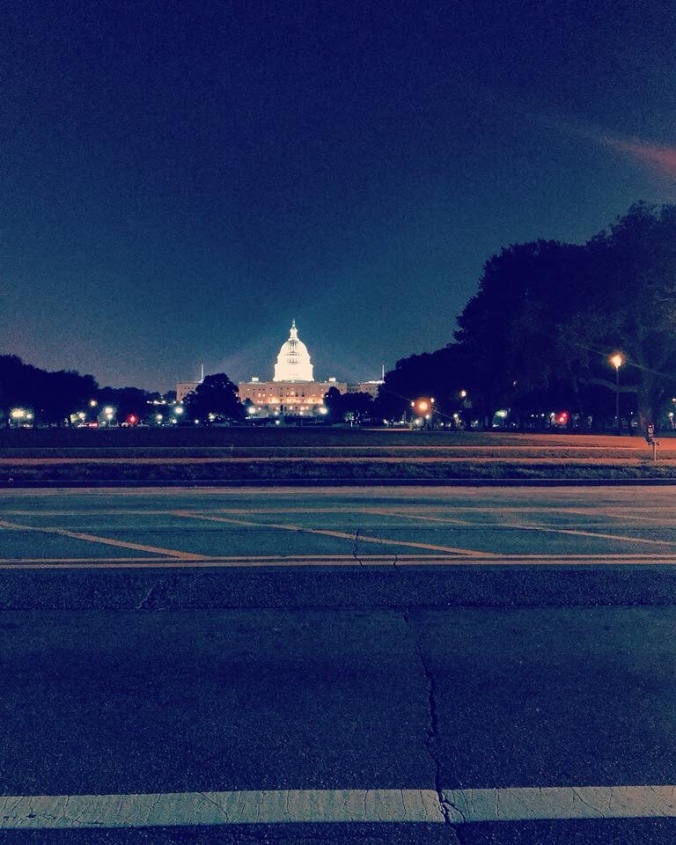 The Republican Party is essentially made up of two groups- Evangelicals and traditionalists. The organizing principle that guides them is pretty simple too- the government has forced social change on society that they don’t want. To the Republican Party, they’ve done that through two vehicles- taxation and spending policy, and the courts. This has guided Republican Party policy and politics from Richard Nixon to today, and it is the way to understand the Brett Kavanaugh hearings, and even the Trump Presidency.

To the core conservative in America, there is no bad tax cut, nor is there a good spending program that doesn’t benefit *them.* Courts shouldn’t extend new rights to *other* people, or force societal change. Progress should be limited, and it shouldn’t infringe on their lives. You can live here, but on their terms. The traditional societal order should be maintained.

Many of us on the left seem shocked that conservatives have accepted Donald Trump and Brett Kavanaugh. We seemed caught off guard when Mitch McConnell blew up every norm in the Senate to stop Merrick Garland. I even hear the phrase thrown around, “the Republicans will do this to America just for their tax cuts and judges?” Of course they will. That is the point. Stop government activism. Stop the courts from ordering change. Stop the Congress from giving away *their* tax dollars. If that means getting into bed with imperfect people, conservatives can accept that.

That is the backdrop with which one should view American politics moving forward. Brett Kavanaugh will either be confirmed or not, but we will move forward somehow, and *that* is what will motivate Republicans to move heaven and earth to pass tax cuts and confirm judges. If there is some deep, terrible flaw in a candidate for office, but they will do the things this base wants, they’re going to vote for them. It is fair to assume the treatment that Garland received, and the support that Kavanaugh is getting, are the new norm.

Sometime this week, the Kavanaugh situation will be resolved. Don’t think the politics behind it will be too.