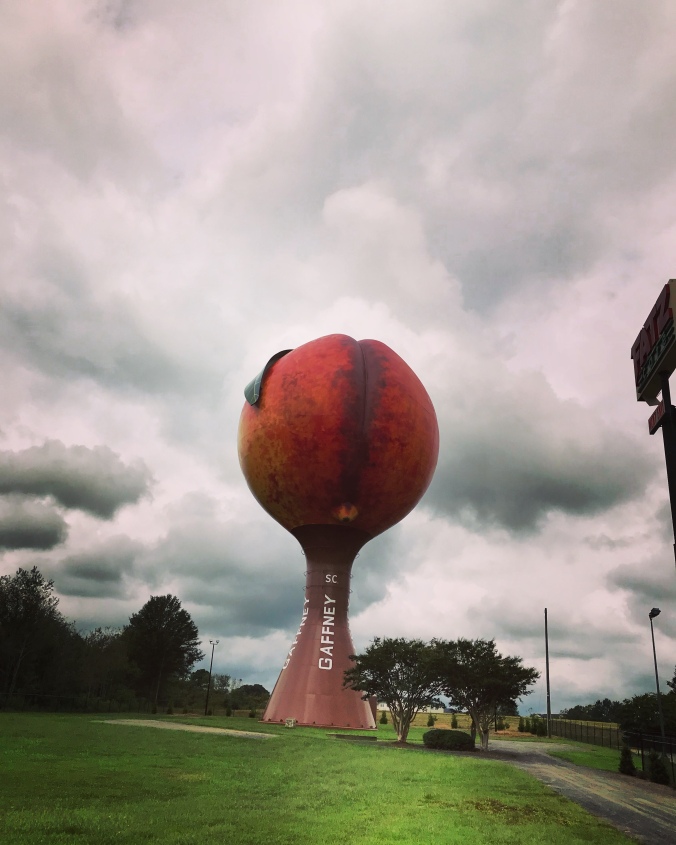 Well I’m a street walkin’ cheetah, with a heart full of napalm. And I’m a runaway son of the nuclear A-bomb. I am the world’s forgotten boy, the one who searches and destroys.

Honey gotta help me please, somebody better save my soul. Baby detonate for me…

The most cathartic things in political campaigns often have the least actual value. Putting out a yard sign in front of your house shows that guy with the MAGA hat next door that you don’t like Trump, but does it influence votes? Only at the very far margins. Standing outside at the polls feels like you’re battling for votes, but do you change many minds? Maybe one or two in a day. The truth of the matter is that the people at the polls are almost entirely decided voters, and they are 100% likely voters. People with yard signs are 100% decided voters.

This stuff feels great- but it doesn’t win elections. Turning out more voters does. Go knock on their doors.

I think we’re going to win this time. No, really. I think the wave might just materialize, and not because we ran a perfect midterm as a party, or because message was great, or even because the voters love and agree with us- none of that is true. We’re going to win because our voters are simply more motivated. The anguish of 2016’s defeat galvanized millions into the streets the day after Trump’s (tiny) inauguration, and the energy did not lighten up. Are my sure this incarnation of the Democratic Party can sustain their victories, or even defeat Trump in 2020? Most definitely not. I do think it means we will win in five days.

How did I, a Democratic cynic arrive at this? Part of it is simply history- midterms are bad for the President’s party, period. Other than Clinton’s 1998 (the impeachment election) and Bush’s 2002 (9/11), there really isn’t a record of a President’s party doing well in a midterm.

Part of how I got to this point was also just looking at the sheer volume of races in play. Republicans are defending Senate races in Texas, Congressional races in West Virginia, Governor races in Georgia, and state legislative seats virtually everywhere. Far from continuing their march across the Rust Belt from Trump’s 2016 win, Republicans instead are playing defense, everywhere.

The final piece that lead me to this? It appears to me that the first week or two of early voting across the country was kind of a push, as the most partisan of partisans got out to voice their frustrations with the other side, on both sides. Once those voters got out, it appears to me that Democratic voters stayed motivated, and more kept coming. Republican enthusiasm seems to be slowing, as a national trend.

It ain’t over yet, and Election Day can change everything- but I believe Democrats are heading towards victory.

Joel Embiid put a 41 spot on the Clippers tonight. While the Sixers are off to a rather mediocre start as a team, Embiid still seems to be growing as a player. By the way, the Sixers young center just played his 100th pro game.

Tonight’s candidate of the night is Debbie Mucarsel-Powell in Florida’s 26th Congressional district. This seat is currently represented by Carlos Curbelo, and includes the Florida Keys and parts of Miami-Dade County. This is one of the closest races in the country.

Curbelo has fashioned himself as a moderate, but it’s important to remember he’s been there for Paul Ryan and Donald Trump when they’ve needed him. Curbelo would be a reliable vote against a Democratic Speaker on health care, wages, taxes, and a host of other key, bread and butter issues. Debbie on the other hand is running to strengthen public education, protect our environment, and make our immigration system fair. She will be a key vote to check the President. Donate to her here. Volunteer here.

Today’s story of GOTV Past- the South Carolina Primary of 2008. I arrived just after the New Hampshire Primary win for Hillary with very high hopes, but saw them slowly fade away until Barack Obama crushed her in that primary.

It was a fun time though. We turned a hotel in Myrtle Beach into our office and supporter housing. Keyshawn Johnson came to our debate watch party at the Hard Rock. On Election Day, everything felt perfect- and it was, there in Horry County. That ended up being the only county in the state she won.