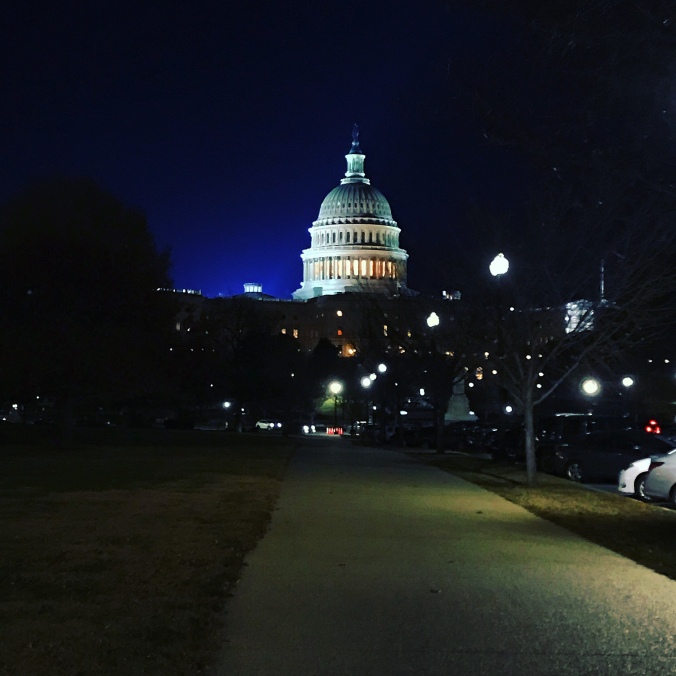 Bryce Harper is coming to the Phillies. Nick Foles is unfortunately leaving. Ben Simmons or Brett Brown is leaving the Sixers. Carson Wentz is having an MVP season. So will Joel Embiid. Rhys Hoskins will be an All-Star. Wayne Simmonds will be traded. The Eagles won’t lose to the Cowboys this calendar year. The legend of Doug Pederson is going to explode. The Phillies are a playoff team. The Sixers will find the star combination they wanted. The new Temple Football coach will win more games than Miami.

The number of Presidential candidates will reach 20. Kirsten Gillibrand will not be the leader in national polling at the end of the year, or even top five. Bernie Sanders will run, and underwhelm. Donald Trump will draw a primary. Joe Biden will run. The friendship of Cory Booker and Kamala Harris will be tested.

The new normal will be December. We will see another bubble pop. We will see yet another Wall Street scandal. The bear market will lead us to talk about a recession.

I personally can’t wait for The Rolling Stones tour. I’d also really like to see Aerosmith in Vegas. Maybe Drake will finally go away, but we can’t be that lucky. Kanye will keep doing Kanye things.

Speaker Nancy Pelosi. Donald Trump will still be President in a year. There will be even more Acting Secretary/Director folks in a year. Clarence Thomas will be replaced on the Supreme Court.