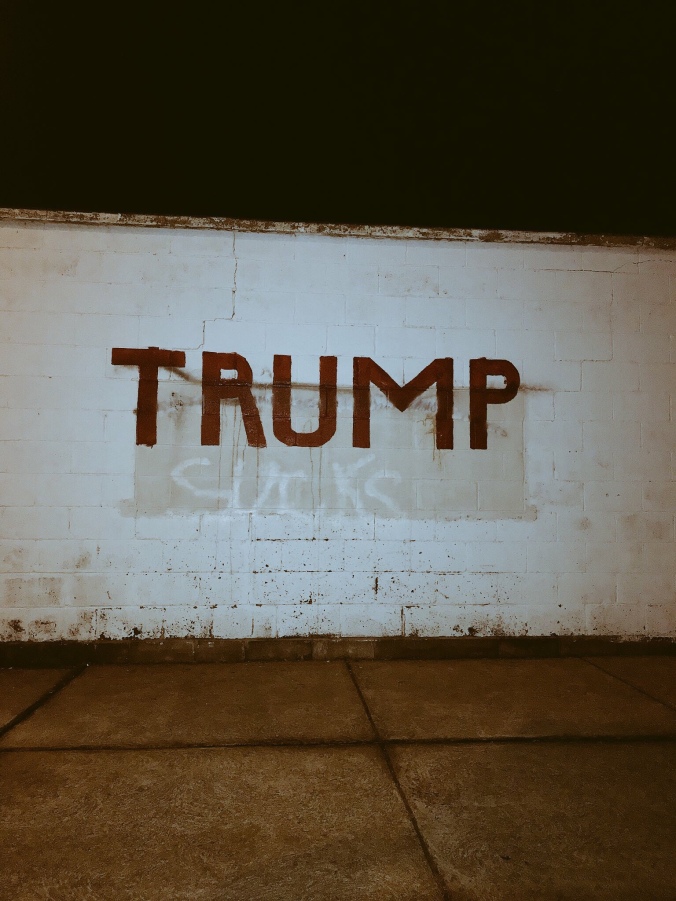 The political order is breaking down right in front of us. While DC is immersed in ideological battles, we’re seeing traditional liberalism and conservatism morph right in our eyes, you have cultural liberals arguing for free trade, cultural conservatives railing against billionaires, and moderates on both sides picking and choosing amidst the carnage.

This is not to say there aren’t still more traditional left and right, or even extreme left and right. That still exists. The main point is that there are new politics emerging, like a spring blooming from the Earth. In the aftermath of 2016, there are new coalitions forming, some good, some bad.

Americans aren’t satisfied with their political choices. This is why 42% self-identify as independent. It’s why more radical voices are rising on the left and right. It’s why people who lack credibility (Trump, Bernie, AOC) are gaining followings. People want to hear what they want to hear, not what is “possible” or “electable.” It’s why talking about the cost of something, or Congressional viability, or details of a plan haven’t derailed some of the frauds and grifters who have risen in our politics. Nobody cares about what’s wrong with their lies.

The only way out of this hellscape is vision. Someone will have to put something real, appealing, and truly good for people’s lives on the table. Tax subsidies for Amazon to bring minimum wage jobs to Queens aren’t exciting, even if they’re an upgrade for people who need more income there. Activists will sabotage that every time, because there’s no real joy in it. People want their standard of living improved. They want opportunity. The only way to stop them from dumb ideas is to offer good ones.