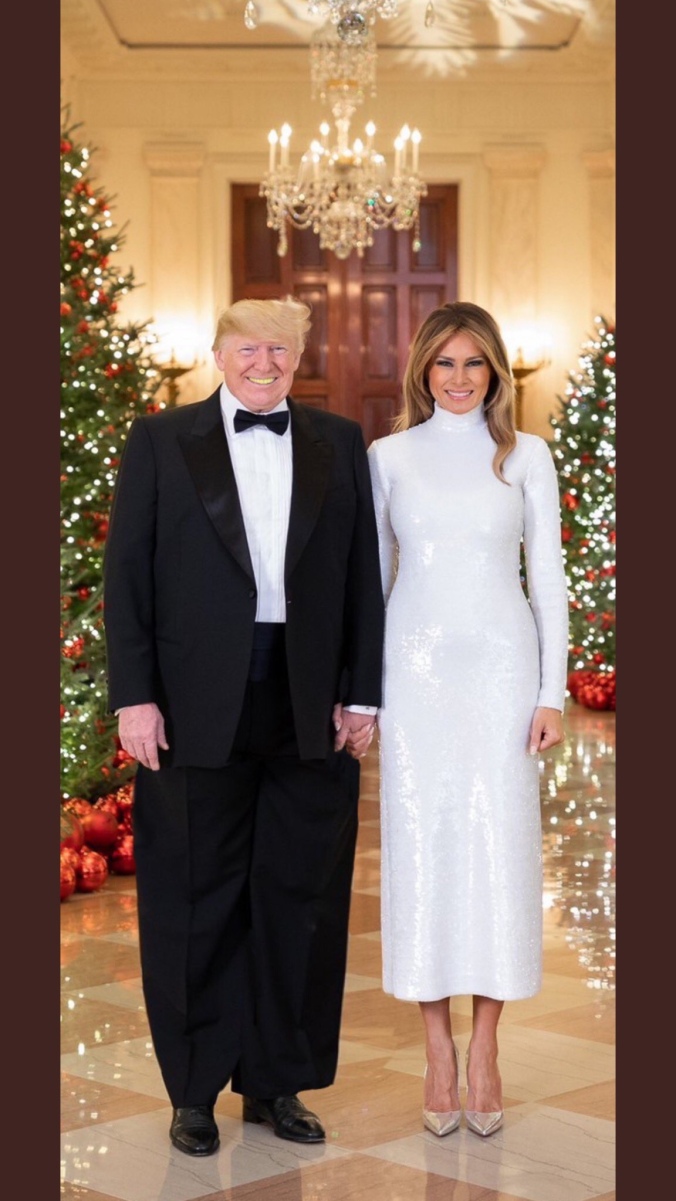 Let’s be clear, none of this is normal. The President of the United States spent his Sunday taking to Twitter to attack dead Senators, special prosecutors, and television personalities. He called for government sanctions against “Saturday Night Live” for making fun of him. Last week Donald Trump said it would be “very bad, very bad” if his supporters are unhappy. Again, this isn’t normal.

I don’t so much fear what an avowed moron can do within the limits of the Presidency, but I do fear the future he is making possible. Many of the limits on Presidential power are created by adherence to norms. They are based on respect for the process and the rule of law. This man doesn’t accept any of that. Fortunately he’s largely incompetent. That will not always be the case.

The bigger fear is the creation of a “generation Trump.” Would a successor, whether it is Don Jr., Pence, or something even worse, find both motivation in Trump, and increased competence in themselves? Could we find his erosion of norms and our government processes becomes a long term problem?

Donald Trump may lose in 2020 on the strength of pure opposition to all he stands for. The only way for his ideology to be defeated and sent to the scrap heap of history is for conservative Americans to reject his unhinged behavior. I hold out little hope that he loses the Republican nomination in 2020, but I do hope that 20 or 30% of Republicans will choose to vote for someone, anyone else in 2020. It’s the only way to destroy this dangerous ideology.