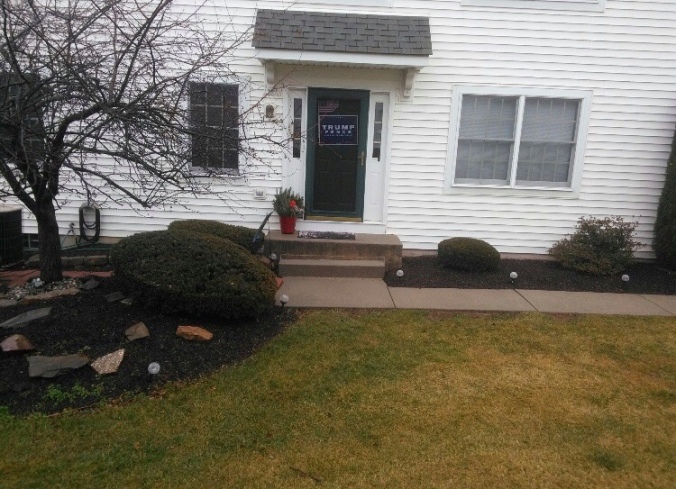 I made the newspaper this weekend- the Saturday front page. Before any of you congratulate me, don’t. A candidate I was doing social media for politically got hit with a rocket, and her campaign is a mess. Basically, she probably supported Donald Trump. That’s not a good idea when you want the Democratic Nomination for District Attorney.

Without boring you with the details too much, the candidate is currently the Chief Public Defender of Northampton County, appointed by the Democratic County Executive. She’s been a significant donor to Democrats such as our Congresswoman, State Senator, current District Attorney, County Executive, and Mayor of the County’s largest city. I had served with on the transition team that built the current county government. She switched parties in November to make this run, which really wasn’t the best thing politically, but I took her at her word that she wasn’t a Trump supporter in 2016. There were rumors during the race of her support and having aTrump sign in her yard, but those were denied too. Then the picture above surfaced, suggesting strong reason to doubt those denials. I resigned last week, quietly. I felt it was the appropriate thing to do.

That’s all context, not really the point of why I’m writing this. In so far as I can tell it, that race is over- Trump is a non-negotiable in a Democratic Primary. I don’t have much more to say about the race. Since I’m involved though, I have a few thoughts: