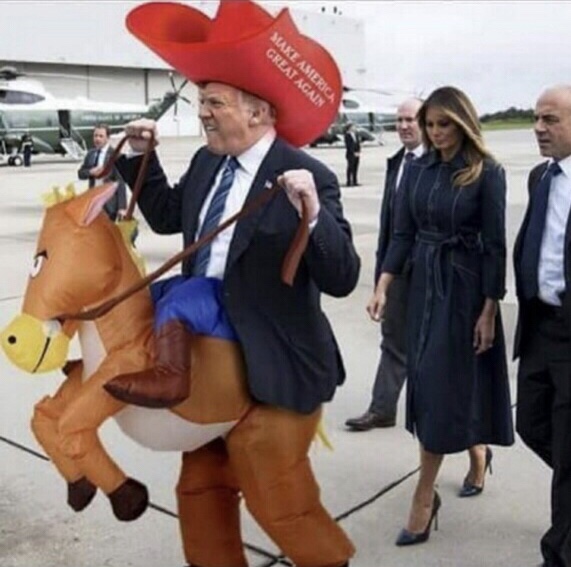 Race is not real. That’s not my opinion, that’s scientific fact. Genetics tell us that the real difference between white and black people is nothing. We created race. We created different religions. We created class. We created nations. And now those things separate us. There’s nothing inherent about our differences. We simply abide by them.

Untangling our demographic differences would be attempting to ignore the totality of modern human history. Wars, genocides, slavery, and apartheid has been committed in the name of our differences. Laws ban marriages and even interactions across demographic lines. Mick Jagger once depicted Satan as taking part in the Holocaust, the “Hundred Years’ War,” and the Russian Leninist Revolution. One can believe he would gleefully take part in some of the most divisive events in human history.

Nationalism and tribalism in general have served as rationalizations for some of the worst events in our world history. Today, tribalism serves as the driving force behind political isolation and gridlock in Western democracies. The “demonization of other” serves as a convenient way to scapegoat those who are different, and use them to explain away failures in society- and to inflict vengeance for them.

People don’t generally want to warm up to “being together.” Here in the United States nearly every group has faced bigotry and blame for societal issues. Obviously African-Americans faced slavery, Jim Crow, and institutional racism. Native Americans had the Trail of Tears, not to mention their land stolen by European settlers. Catholics faced the Klan. Eastern Europeans were subjected to “red baiting” throughout the Cold War. Japanese Americans faced internment camps after Pearl Harbor. European Jews were often denied asylum and left to die in the Holocaust. Even the Irish and Italians faced bigotry when they first got here. Americans like to celebrate Ellis Island and it’s symbolism, but rarely speak of it being shut down after the racist Immigration Act of 1923. It is not a wonder that people fear for Latino immigrants amidst talk of building walls on our southern border and separating young children from their parents. The same can be said for Muslim Americans amidst a “Muslim Travel Ban.”

American, and increasingly western politics in general are more divided than ever. Simply giving a person’s race, gender, education level, and religion can allow a skilled American political operative to guess their voting tendencies with relative ease. Nationalist movements are rising in places like the United Kingdom, France, Germany, and Italy. White nationalists are speaking out in the United States. These divisions are incentivizing gridlock, as political parties find their supporters are increasingly likely to not support compromise with other political parties, whom they regard as less American than they are.

Nationalistic fervor, especially ethno-nationalism, does not lead to good outcomes. Populist movements and their scapegoating tendency do not lead to responsible policy making. Political tribalism and division do not lead to stable democracies and general acceptance of democratic norms as we knew them. To be fair, we can draw a direct line all the way back to the 1960’s that directs us to this moment. Leaders who continue to embrace these forces are not leading us to a better and more just future, no matter their intentions. They’re leading us towards a no-holds barred fight that leaves us less interested in the nation’s best interest, and more interested in our “tribe’s” best interest at the expense of the others. History tells us that’s when things get ugly.

2 thoughts on “The Five Big Things- 3. Tribalism and Nationalism”