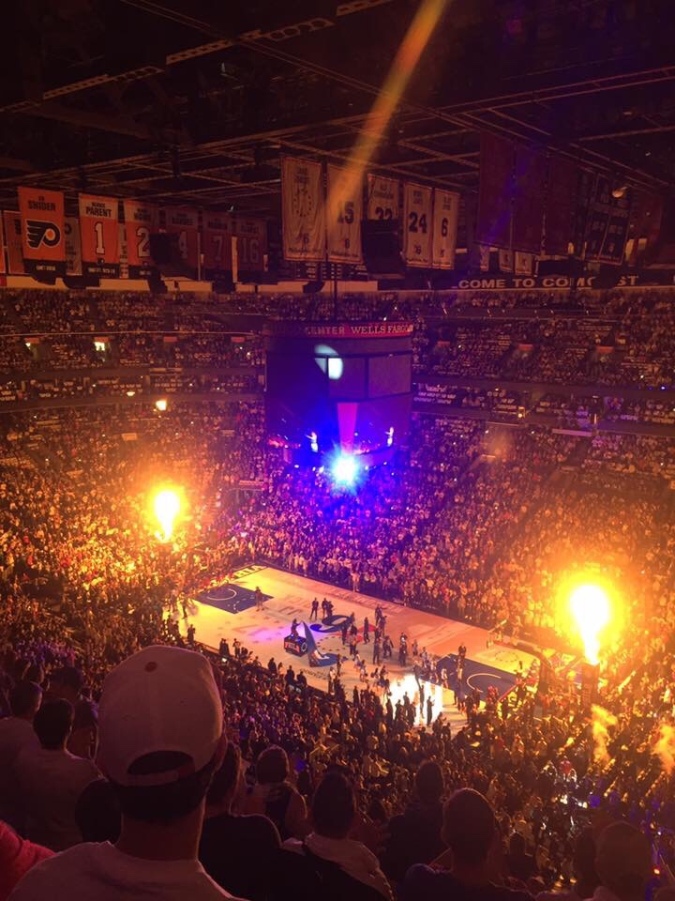 As I write this, I have no idea what team Kawhi Leonard will sign with. I also don’t care. I have no doubt that Kawhi would make the Raptors, Lakers, or Clippers a serious contender to win the 2019-2020 NBA title. I also think the Philadelphia 76ers can beat any of them, regardless of where he goes. They’ve assembled that good of a team.

How do you lose a player as good as Jimmy Butler and still get better? You get Josh Richardson for him. You use his cap space on Al Horford. You keep Tobias Harris. You keep Mike Scott. You bring in Kyle O’Quinn. You draft Mattise Thybulle. You get Zhaire Smith back on the court. Of course you go and still lock up Ben Simmons too. Then you bank on Ben and Joel Embiid improving. Are the Sixers complete? No. They still could use a shooter or three, and a back-up point guard. But free agency is not over. Their cap space is not entirely exhausted. And the NBA playoffs are almost a year away yet.

This team is absolutely huge. They will be an absolute terror on defense with their length and defensively inclined bench. Obviously this team will only win if Ben and Joel improve the flaws in their games and stay healthy. There are always “if’s” in sports though. If they pick up a shooter or two, they are as set as a GM can make his team.

So it’s time to move on from a “process” mentality. The time is now. The Bucks and maybe the Raptors (with Kawhi) are certainly threats in the East, and you can argue any number of West teams (especially Golden State, Utah, both LA teams, Portland, and Denver) might be a challenge- but no one is clearly better than Philadelphia anymore. The stars aren’t rookies anymore, they know the core now. The Sixers are now the team to beat. They just have to go prove it now.