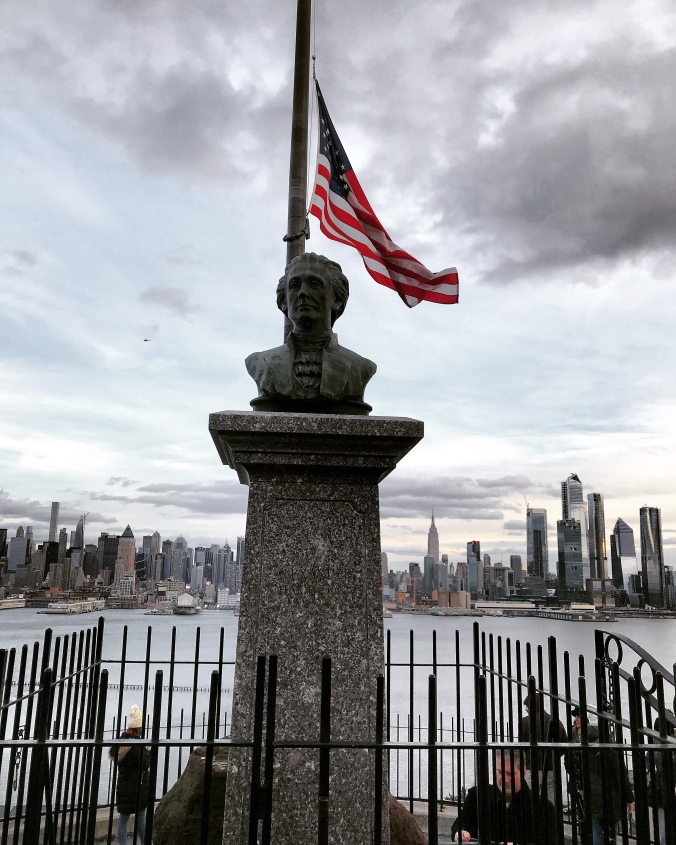 So there’s another Al Franken article making the rounds talking about the regret over Franken’s sacking in 2017 from the Senate. Apparently people have regrets. They feel like there was a rush to judgment. Maybe the Senate Ethics Committee should have investigated, they’re saying. All of these were my thoughts at the time, but I’m actually a bit less sympathetic to Franken now. For one thing, he admitted bad actions. Two, he resigned. As we’ve seen from the Governor of Virginia to the President, if you’re shameless enough to tell your critics to go to hell, you don’t have to exit stage left.

The moment was bad for Franken though. The feminist movement was reeling from Trump’s victory over Hillary. The “#MeToo” movement was taking off. There were pictures. He was only disputing some of the details. I think a lot of people are revising history to pretend he could have survived and been a powerful voice in the Senate. He was the casualty ready and available to a political moment. Stubbornness probably doesn’t change that.

As with most political moments though, the chaos was not random, or without point. Senator Kirsten Gillibrand has taken a lot of grief for her role in this chapter, and that’s probably unfair. Yes, she absolutely used the moment to take down a potential rival, but is that rare? Is she alone? In Democratic Party politics, the answer is no. The party is a coalition, and different factions compete for power every day. It’s less common to be so public in the GOP, in part because they have more core shared ideology across their party, and more shared identity. Not all groups within the Democratic Party actually are cheering for each other to succeed.

What Gillibrand did to Franken is really not that much different than Bernie’s populist broad side on Hillary in 2016’s “anti-establishment” moment, the Obama campaign wacking Bill Clinton over his Jesse Jackson comments in South Carolina’s 2008 primary, or AOC and “the Squad” attacking their more moderate Democratic colleagues after a recent immigration vote, or for that matter their attacks on Speaker Pelosi. The ideological and identity driven chess played within Democratic Party politics are constant, and when the moment arrives, they are used to bludgeon rivals. While some cringed as Kamala Harris went after Joe Biden on busing in the first Democratic debate, the reality is that she just did what every other modern candidate for President has done with an opening.

The post-1968 Democratic Party is a patchwork quilt of diversity, a coalition of interest groups who are only bound by the varying levels to which their causes have been oppressed in American society. Beyond that, you can find enormous gaps in the interests and beliefs from one group to the next. Because it is precisely these specific interests that bring these voters, activists, and donors to the table, Democratic power holders must decide to what level they need to cater to each group to reach power. For Gillibrand with more ardent feminists, or Harris with African-American voters and women, the choice to attack their white, male counterparts was probably easy and instinctual. It was a direct appeal to the interest groups whom they needed support from to rise to national prominence. Again, I think we need to be careful not to slam them for making a political judgment while we applaud those we like for doing the same thing. Both Barack Obama, using Iraq and “establishment politics” as foils for his “Hope and Change,” and Bernie Sanders, using class politics and open attacks on “the establishment” to elevate his Democratic Socialism politics, slammed Hillary Clinton as a cold creature of Washington, out of touch with the spirit of the American left. Many of my friends and I treat one much more favorably than the other, in no small part because he won.

Of course, it’s also worth remembering what a disadvantage that Democratic patchwork quilt really is politically. The Republican Party doesn’t have nearly the same identity divisions, or ideological ones, and is really open to anyone who can convince themselves conservative ideology helps them (so basically, white folks, mostly). They can stand up and cast themselves as defenders of a “majoritarian” American institution or concept- the flag, church, troops, cops, capitalism- and they don’t really have to critically examine the flaws of what they’re defending. Democrats have to have open, public debates about these things, because (for instance) African-Americans and organized labor voters might have drastically different views of the police based on their ideology and experiences. Democratic politicians may take nationally unpopular positions on issues like reparations or de-criminalizing border crossings, to win election in their Congressional district, or to seek the passions of activists and donors who care about those positions at a national level. Democrats like to wonder why their broadly popular positions don’t set the terms of the debate, while ignoring the unpopular positions that their coalition forced them to take.

Representing a patchwork of oppressed groups makes winning elections very difficult to win. Representing a group, or even several inside the coalition is a great way to rise to power within the party. Of course rising to power in a political party that has seen it’s power decline in the past quarter century from these internal struggles may not seem like a victory worth having. Then again, if you’re a traditionally oppressed cause, having power, even less power, beats being left out altogether.