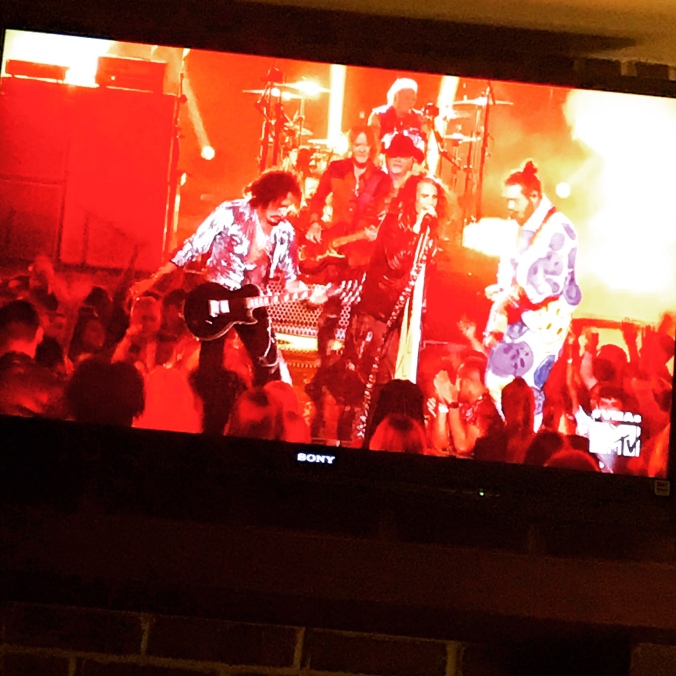 I hadn’t watched the MTV VMAs in a few years. Why would I? No one makes music videos anymore, right? MTV isn’t showing videos anymore, right? It’s not like most new music on the radio is worth listening to. Rap isn’t what it used to be, rock doesn’t exist, and pop stars aren’t exactly Britney Spears. My expectations are low.

So of course my 23 year old sister wanted me to watch the last hour of the VMAs with her, and enticed me with “Aerosmith is ending the show.” That was enough to get me, and I’m glad she did. There was J-Lo winning awards with A-Rod as her date. There was Madonna recounting her life, looking like she’s 25 years younger than she is. There were some rappers I never heard of. Then Lenny Kravitz showed up looking like this: 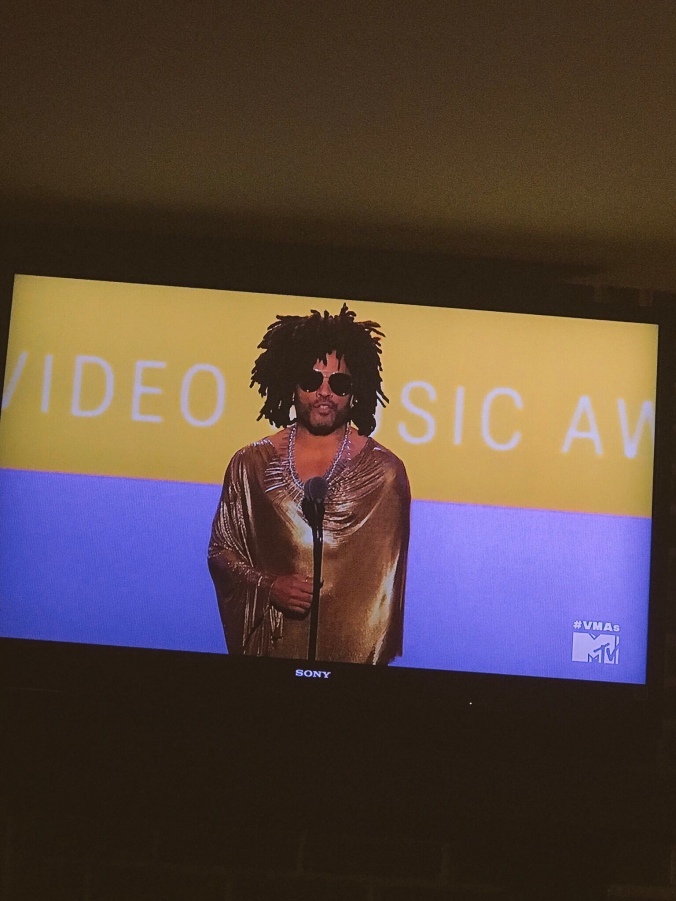 Then there was Aerosmith, in all their glory. It was a really good look for Post Malone coming out on stage with them. Apparently Aerosmith, fresh off their solo tours, is getting ready to do a residency in Las Vegas for 2019, heading into their “50th anniversary” celebration in 2020. They are the true definition of legends. Their performance was epic.

The VMAs found a way to be relevant for a night, without trying to force me to love the Carters again (I’m still not loving Jay Z and Beyoncé). MTV should be credited for being smart enough to go back to the Aerosmith/Madonna/Jenny From the Block era, again. I’m really glad I tuned in to see this Madonna version for 2018. 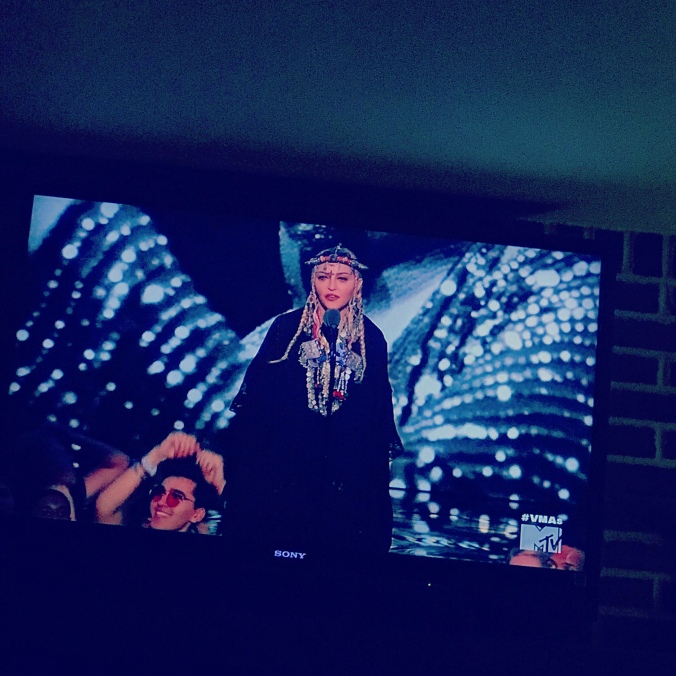